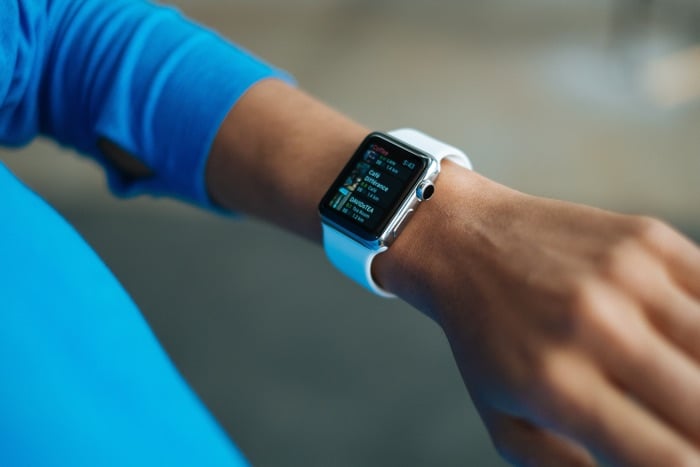 The new watchOS 7 will bring some new features to the Apple Watch, this will include a new SchoolTime and kids mode for the devices.

The Kids Mode will allow parents to setup an Apple Watch for their children and then manage the device from their iPhone, at the moment you need a different iPhone for each Apple Watch.

There sill also be a new Rings activity tracker for children which will be different to the current version that is available. Instead of tracking active calories it will track movement throughout the day rather than calories burned.

We are expecting to see this new version of Apple’s watchOS along with the new Apple Watch 6 later in the year, possibly in September.