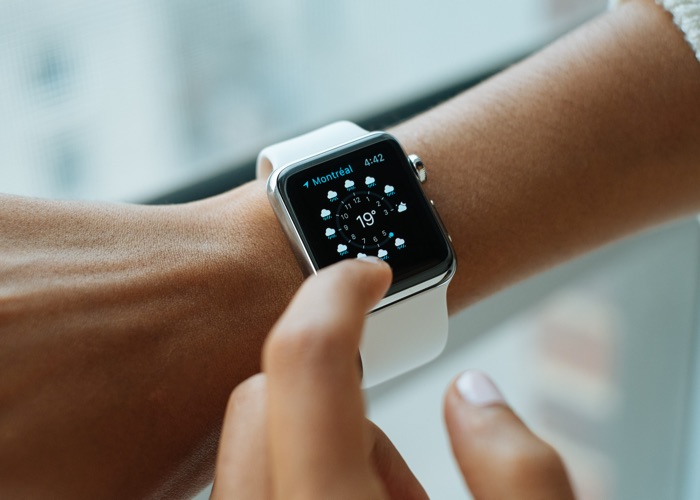 The Apple Watch 6 is expected to launch later this year along with the new iPhone 12 handsets, this may happen around September or slightly later on.

According to a recent report, this years new Apple Watch will come with a Touch ID fingerprint sensor and there is the possibility that the Touch ID could be built into the digital crown of the new Apple Watch.

It is not exactly clear as yet on how this will work as the current Apple Watch uses the digital crown for its ECG function.

Apple could possibly make it so both functions are built into the digital crown on this years Apple Watch, so that you could unlock the device without your iPhone. At the moment the Apple Watch unlocks when the iPhone is unlocked.

It is not clear a yet on what other changes will be coming to this years Apple Watch, whether we will see a new design or the existing one with a few minor changes.