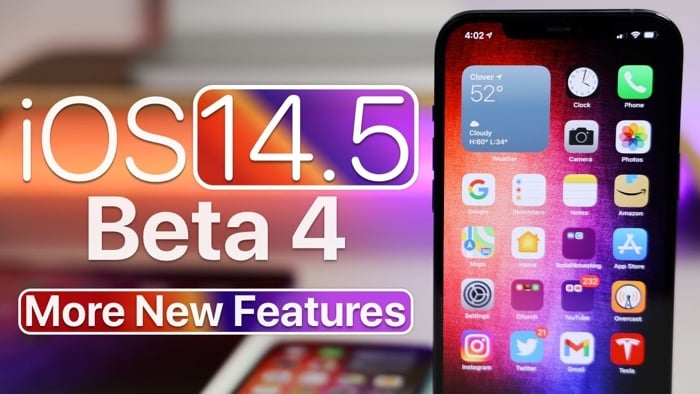 Apple recently launched their iOS 14.5 beta 4 software and we got to have a look at what was new in the latest beta, now we have another video which gives us a look at some more new features that have been discovered.

The video below from Zollotech gives us another look at the fourth beta of iOS 14.5 and some additional features.

The iOS 14.5 update will include a new feature that will allow you to unlock your iPhone using your Apple Watch when wearing a face mask, it also comes with some major privacy changes for apps and support for the new PlayStation and Xbox game controllers.

Apple are expected to release their iOS 14.5 software update either some time this month or in early April, we are expecting to see another beta before the final version of the software is released.