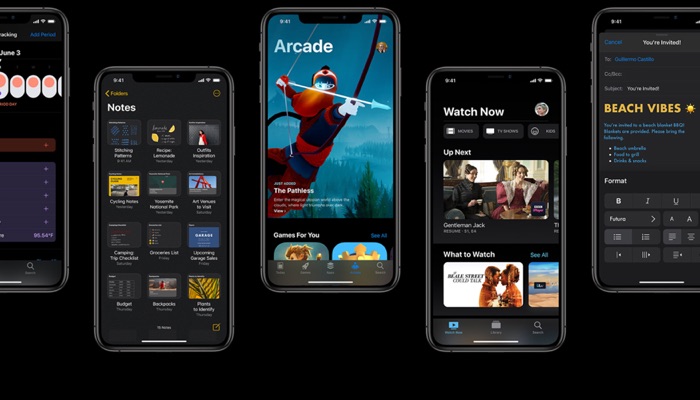 The new iPadOS beta and iOS 13 public beta are now available to download, in order to try it out you will need to sign up to Apple’s public beta testing program. The software brings a range of new features to the iPhone and iPad, we recently saw some of these on video.

There are some major changes coming to a range of Apps, this will include the removal of the iTunes app which is being replaced by Apple TV, Apple Music and Apple Podcasts, everything will basically be the same as before, it is just being split into three apps.

There will also be some major changes to Apple Maps, Siri, CarPlay, the Photos app, plus there is a new sign in with Apple feature and more. We are expecting Apple to launch their new iOS 13 software some time in September along with the new iPhones.