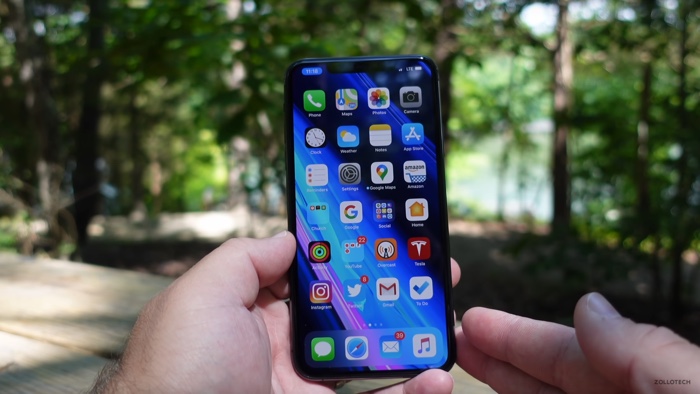 Apple released their iOS 13.6 beta 2 software a couple of weeks ago, we have already seen a video of the OS and now we have another one.

The new video from Zollotech gives us another look at the second beta of Apple’s iOS 13.6 software, we may see a new beta of the OS some time this week.

The software brings a range of new features to the iPhone and iPad and also a range of bug fixes and performance improvements.

We are expecting Apple to release their iOS 13.6 software update some time in July, exactly when the update will land is not know as yet.

Apple’s Worldwide Developer Conference takes place later today, we are expecting to find out some details about Apple’s new iOS 14 software at the event.