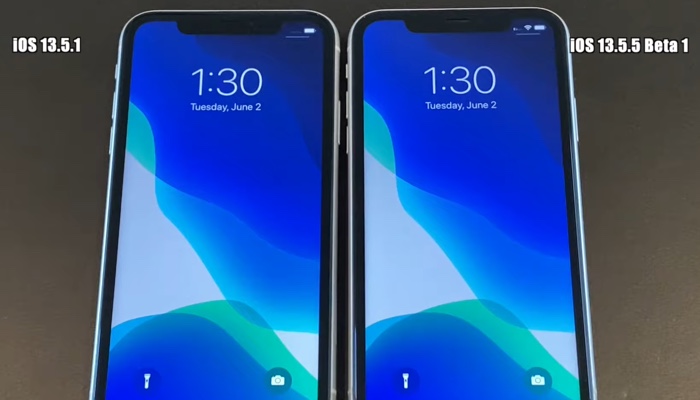 Apple recently released their first beta of iOS 13.5.5 and now we get to find out if there are any speed improvements in the OS over the previous version.

As we can see from the video there don not appear to be any major speed improvements in the new beta of Apple’s iPhone OS, this is in boot up times and also in the range of apps.

As this is the first beta of iOS 13.5.1 that Apple has released there could be some speed improvements by the time the final version of the software is released. As yet there are no details on when this will land, a soon a we get some more information, we will let you guys know.