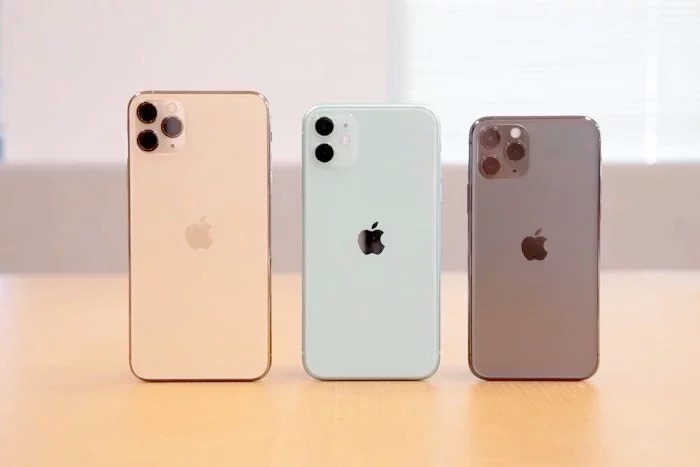 Apple’s iOS 13.2 has a bug that is causing issues with RAM Management and multitasking and it looks like the iOS 13.3 software update will fix the issue.

Apple released their iOS 13.3 beta 1 software yesterday, the software brings a range of new features and a number of bug fixes and performance improvements.

We saw a video of the new iOS beta earlier today and it looks like the multitasking and RAM management problems have improved.

There are also multiple reports that this new beta of iOS has improved the issue, with less apps being reloaded with this new version of iOS.