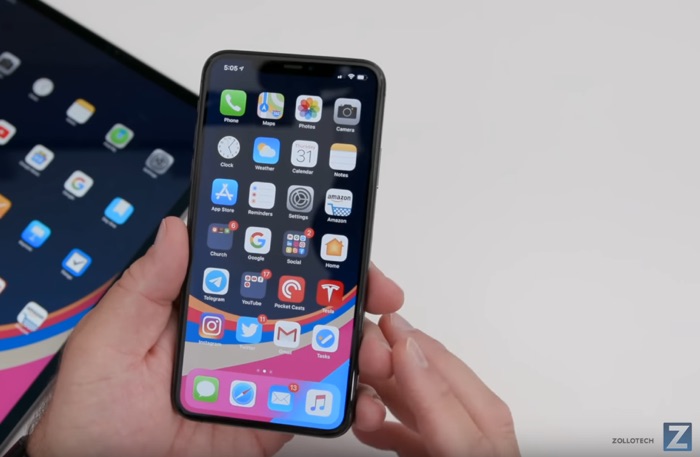 Apple released their iOS 13.2 software earlier this week, the software was released with the launch of the new AirPods Pro headphones and now it looks like there is an issue with RAM management and multitasking.

There are multiple reports about the issue which appears to be affecting devices that are running the latest 13.2 software update.

The software appears to be killing background tasks and apps so when you go into the app again it basically reloads it. Aaron from Zollotech gives us a look at the issue in a new video.

As we can see from the video there is definitely an issue with apps being reloaded when before they would continue straight away without reloading.

We suspect Apple will be working on a fix for this issue and get it fixed, if you have had this problem on your iPhone or iPad, leave a comment below and let us know.