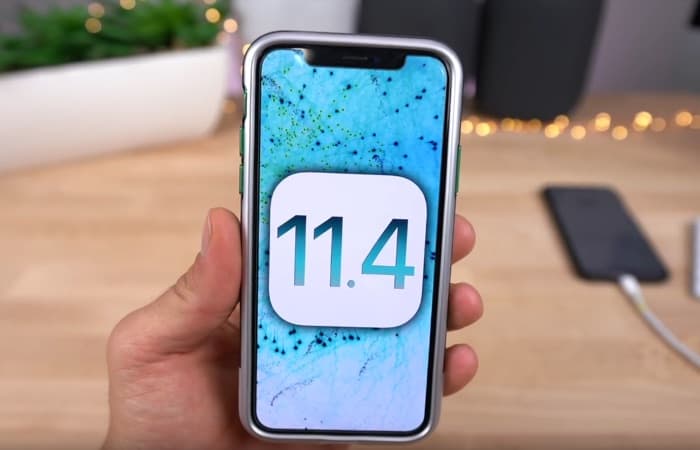 Apple recently released their iOS 11.4.1 beta 1 to developers and now they have released the software to their public beta testing program.

The iOS 11.4.1 Beta 1 is now available to download for members of Apple’s public beta testing program. You can find out more information about the program over at Apple’s website.

So far it looks like the iOS 11.4.1 software contains a range of bug fixes and performance improvements. There are no details on any major new features in the software as yet.

As this is the first beta of Apple’s iOS 11.4 software it will be a while before the final version of the software is released. Apple recently released their new iOS 11.4 software update which brings a range of new features to the iPhone and iPad.