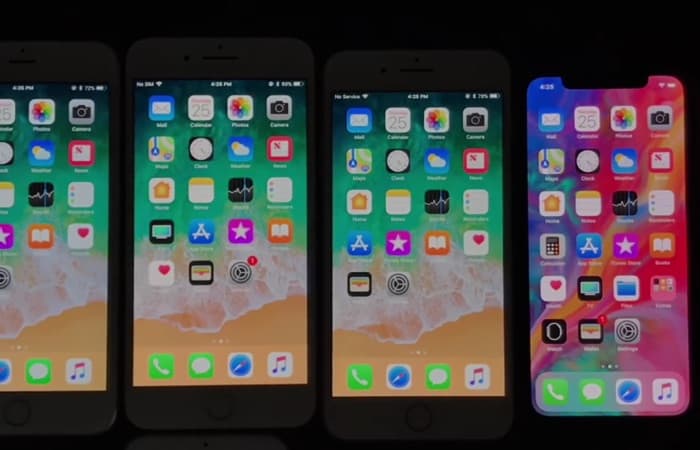 We have already seen a number of videos comparing iOS 11.2.5 to iOS 11.3 beta 1 and now we have a video comparing the battery life on the two handsets.

In the video below the battery is tested on the iPhone 6, the iPhone 6S, the iPhone 7, iPhone 8 and Apple’s new iPhone X with both version of the software. Will there be any battery improvement with the new iOS 11.3 beta.

So it looks like the first beta of iOS 11.3 has brought some battery life improvements to a number of iPhones. Hopefully this will be the case when the final version of the software is released. As this is the first beta we will probably have to wait a little while until the iOS 11.3 software update lands.