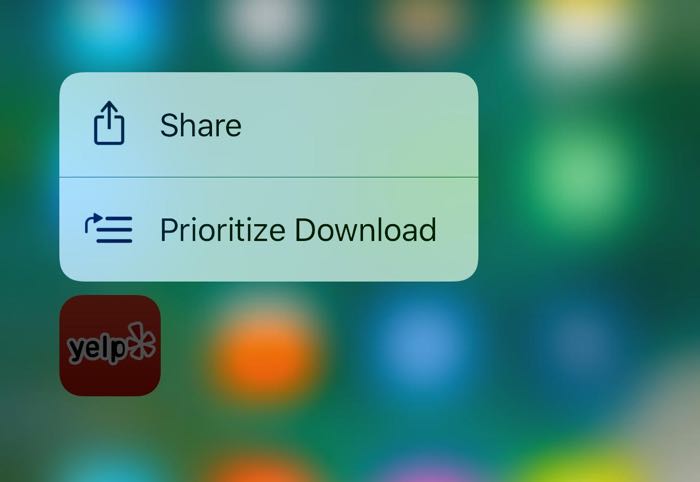 Apple recently announced their new iOS 10 OS at their Worldwide Developer Conference and we have already seen a number of features that will be available in the OS.

As we can see from the picture above the feature appears on an Apple device that supports their 3D Touch smartphones.

Apple is expected to release iOS 10 some time in September along with the new iPhones, the iPhone 7 and iPhone 7 Plus.