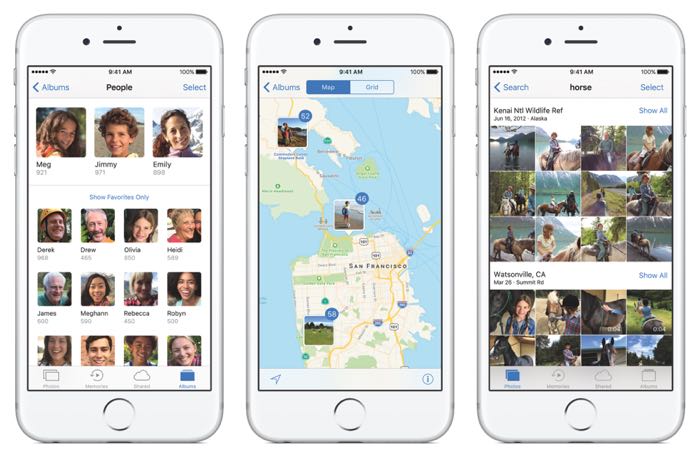 Apple’s iOS 10 will come with a new feature that many iPhone and iPad users have wanted for some time, the ability to delete Apple’s standard apps from your device.

Apple has a number of standard apps that come pre-installed on your iPhone, iPad or iPod Touch and many of these are not used, when iOS 10 is released you will be able to delete these apps from your device.

Some of the standard applications include things like compass, stocks, weather and many more, Apple has now made all of their standard apps available in the iTunes app store as downloadable apps.

Apple’s iOS 10 is expected to be released some time this fall along with the new iPhone 7 and iPhone 7 Plus which we are expecting some time in September.