Within the latest nightly release of Firefox 18 currently under development by Mozilla, the new Javascript engines called IonMonkey have appeared in their first release.

The new Javascript engines have been designed to bring extra speed to the Firefox browser,and are expected to be seen in a final release rolled out on January 1st, 2013. 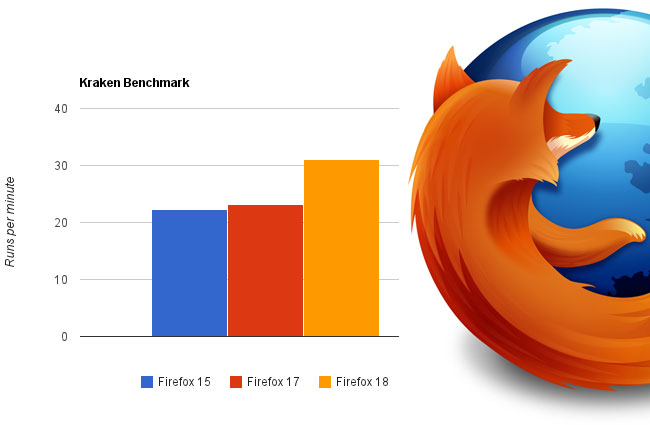 The new IonMonkey Javascript engines will replace the current JaegerMonkey, which was first introduced back in 2011 with Firefox 4. Mozilla’s David Anderson explains:

The latest version of Firefox including the IonMonkey Javascript engines can be downloaded from the Mozilla nightly channel right now, if you fancy putting it through its paces. Aurora developer version is due on October 9th 2012, and  the Beta channel is likely to see IonMonkey on November 20th 2012.