Microsoft has this week reversed its decision to delay a patch that has been designed to fix Adobe Flash vulnerabilities within its Internet Explorer 10 browser.

Last week Microsoft stated that they would delay the release of the patch until after the official launch of their new Windows 8 operating system. 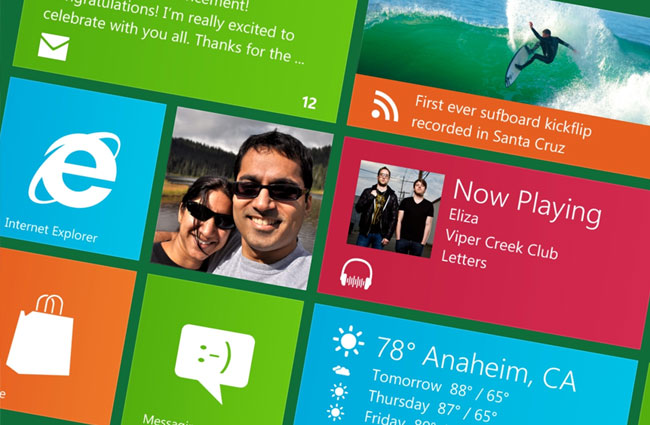 After Adobe released critical security updates for its Flash Player on August 14th and August 21st, Microsoft has decided to roll out the patch to their Internet Explorer 10 browser ahead of the official Windows 8 launch. Microsoft explains:

“In light of Adobe’s recently released security updates for its Flash Player, Microsoft is working closely with Adobe to release an update for Adobe Flash in IE10 to protect our mutual customers. This update will be available shortly. Ultimately, our goal is to make sure the Flash Player in Windows 8 is always secure and up-to-date, and to align our release schedule as closely to Adobe’s as possible.”