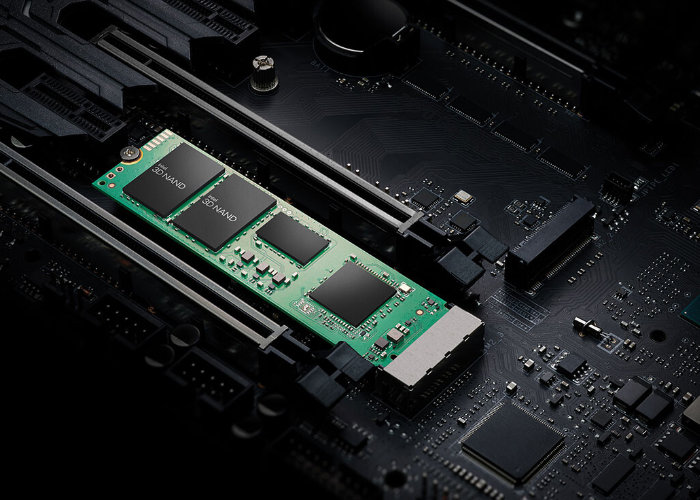 The storage is equipped with Intel’s latest 144-layer 3D QLC NAND flash memory, mated with a re-badged Silicon Motion SM2265G 8-channel controller that uses a fixed 256 MB DDR3L DRAM cache across all capacity variants. “The drives offer significantly higher endurance than past generations of QLC-based drives, with the 512 GB variant capable of up to 185 TBW, the 1 TB variant up to 370 TBW, and the 2 TB variant up to 740 TBW. Intel is backing the drives with 5-year warranties” explains the Tech Power UP website.