As well as announcing their new Intel Edison mini dual core mini PC at CES 2014 this week, Intel has also unveiled a new Intel smartwatch prototype they have been working on.

Intel has designed their new smartwatch to be independent of any specific operating system or device allowing it to function as a completely stand-alone wrist worn device. 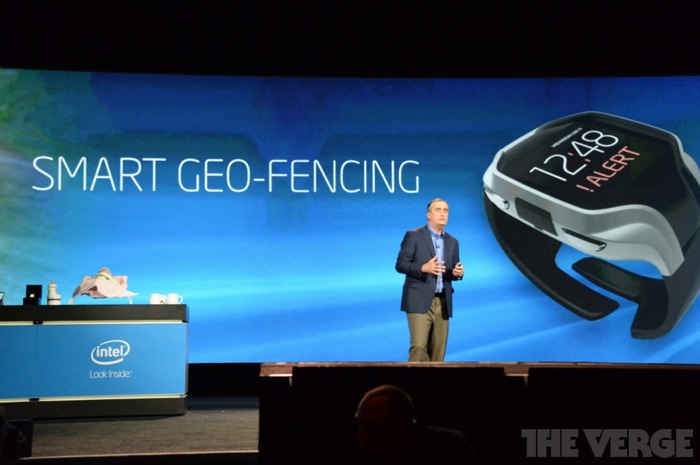 Unlike many of its competitors the Intel smartwatch does not need to be tethered to a smartphone to function and is equipped with its own connectivity features such as geo-fencing which enables the user to accept alerts and notifications based on their location.

The Intel smartwatch is currently still under development so no indication of when we can expect the Intel smartwatch to launch or at what price, has been announced as yet by Intel. But as soon as any more information is released by Intel or leaked we will keep you updated as always. 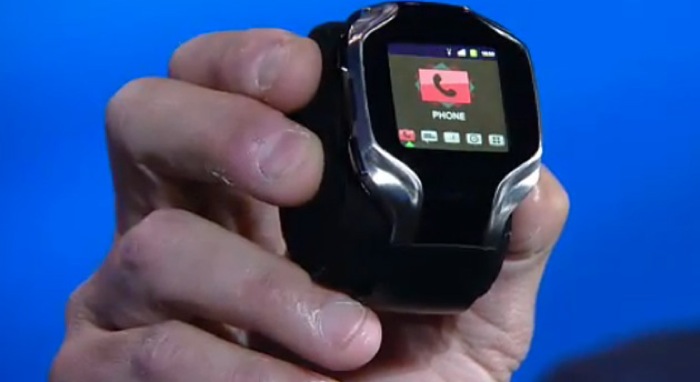