Any rumours that Intel was secretly developing a Intel smartwatch can now be put to rest, as the companies chief technology officer Justin Rattner has confirmed that the rumours are true and Intel is indeed developing a new smartwatch device.

However what hasn’t been revealed is whether the new Intel smartwatch is part of Apple’s new smartwatch project which is also currently under development and has been rumoured to be linked with Intel. 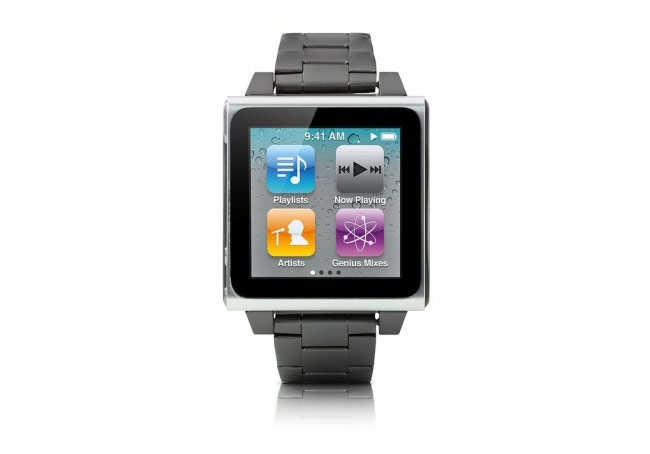 Rattner revealed that Intel is currently developing and testing a number of experimental devices in the lab of which one is a smartwatch like device.

“Actually, we’re looking at novel display devices. The watch is kind of — if you want to put the time on it, that’s fine ,”-““But if you’re talking about texting today, wouldn’t it be nice if you could just look at your wrist?”.

As more information on either the Intel smartwatch or Apple partnership to create a new iOS smartwatch are revealed we will keep you updated as always.

Google has also this year announced that they are currently in the process of developing a smartwatch that will allow you to connect to your Android smartphone and carry out tasks directly from your wrist. But as yet any information or hardware specifications have been kept under wraps by Google.