Intel has announced that it will be showcasing more than ten new tablet devices its created at this years Computex Trade Show, running from May 31st to June 4th 2011.

Intel is looking to expand its range of devices from PC systems into new mobile devices and is launching a new set of chips, code-named Oak Trail, specifically designed for tablet-style devices and aimed at closing the gap between Intel and ARM Holdings. 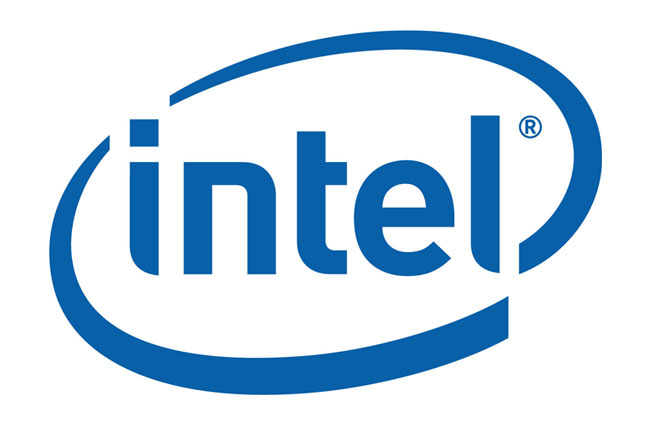 However analysts think that Intel faces a hard uphill struggle with the launch of the new tablets, and is also handicapped by coming late to the tablet market and its lack of strong partnerships. Together with the lack of and application development and solutions designed for Android or other popular tablet operating systems.

Over the next coming months it will be interesting to see how the new tablet devices are accepted and if Intel can become a player within the tablet market. As always we will keep you posted on any updates and news from the Computex Trade Show.