Intel has been talking up its new Ultrabooks with their thin profile and performance for a while now. The main feature was that the notebooks were supposed to have a price of under $1,000. Some of the top tier notebook makers have now said that that price will be hard to achieve with the processors from Intel racking up as much as a third of the cost of the notebooks. 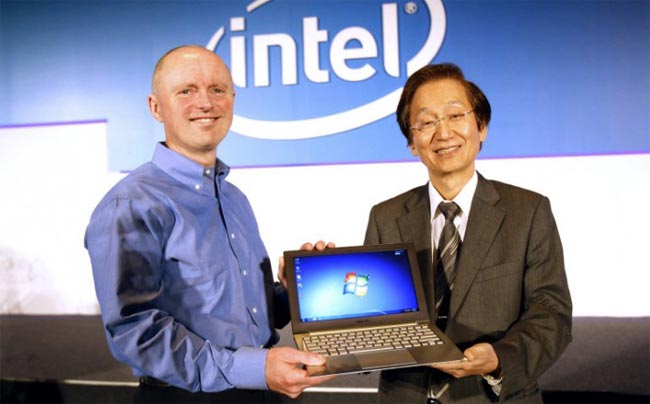 Intel is apparently afraid to reduce the price because it would cut into its profit margins. Some of the netbook makers are saying they will not be able to sell Ultrabooks below $1,000 because the materials to build the machines cost $700 or more in some cases.