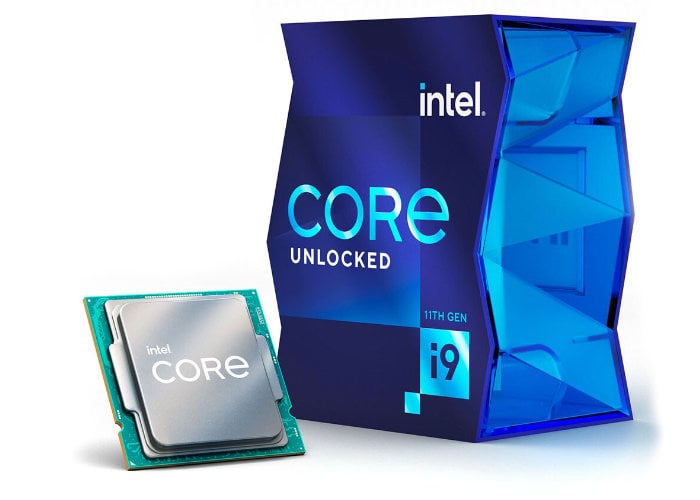 Improvements in this generation include: 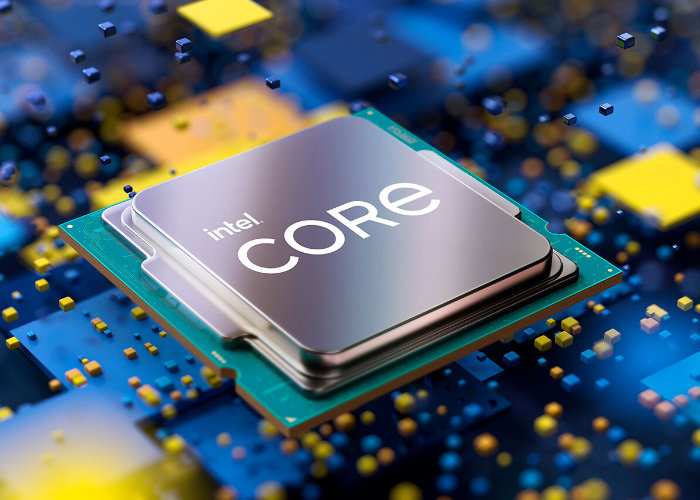