Intel have just launched their new 64-bit quad core processor the Itanium 9300, which provides double the performance of its predecessor the Itanium 9100 series, together with a  500% increase in memory bandwidth, a 800% more system interconnect bandwidth with around 700% main memory capacity when combined with 16 GB  DDR3 RAM. 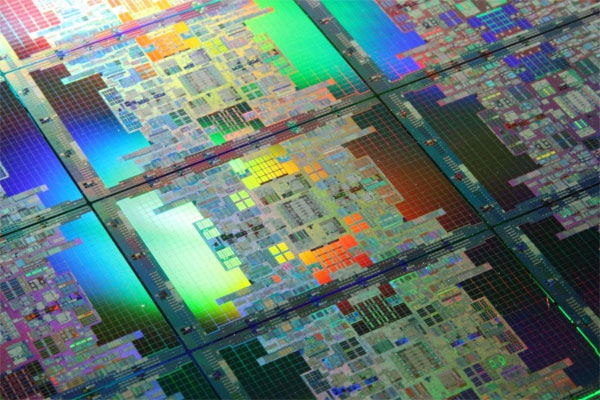 The new series of processes has five models starting from $946 up to a massive $3838.

You can read the full Intel press release about the new Itanium 9300 from the Intel website.