Intel has this week launched a new 730 Series solid state disk (SSD) which it has created to provide content creators and gamers with a 50% boost in controller speed compared to pervious models.

Intel has equipped their new Intel 730 Series drive with a high endurance rating and offer it with a five-year warranty and is capable of being used in RAID configurations. 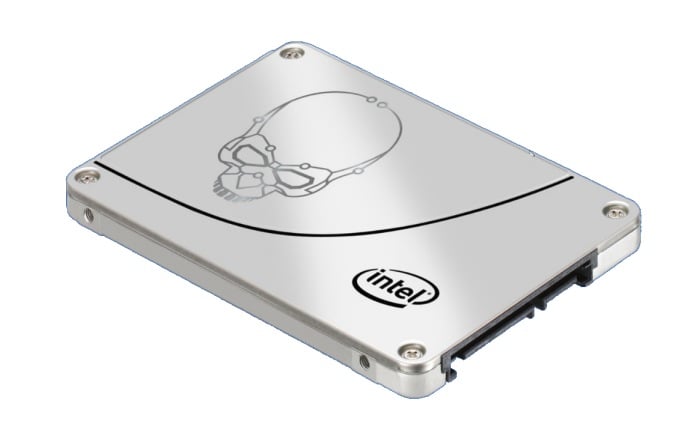 Unfortunately though the Intel 730 Series drive doesn’t support encryption but is equipped with a funky aluminium case design and measure just 7mm thick.