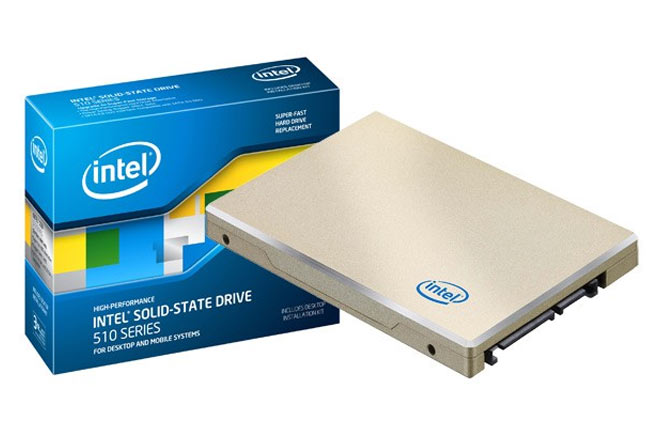 The new Intel 510 Series SSD have been constructed using 34nm NAND Flash memory and have been specifically designed for gamers and enthusiasts who are looking to squeeze every drop of speed out of their hardware.

“The Intel SSD 510 Series helps round out our SSD product line and was specifically designed for applications that require high sequential media transfers. Whether it’s a gamer wanting impeccable visual performance and faster game loading, or a performance-intensive workstation user, the new 6Gbps SATA SSD from Intel is not only significantly faster than the top 10,000 RPM gaming HDD, it’s also faster than two RAIDed gaming HDDs.”