Intel has shown of a new reference design smartphone and also some tablets which are based on Intel’s new Medfield processor, and the guys from Technology Review got a chance to test out some of the devices.

Intel is showing off these new reference devices in an attempt to get hardware manufacturers to use their new Medfield mobile platform in future Android smartphones and tablets. 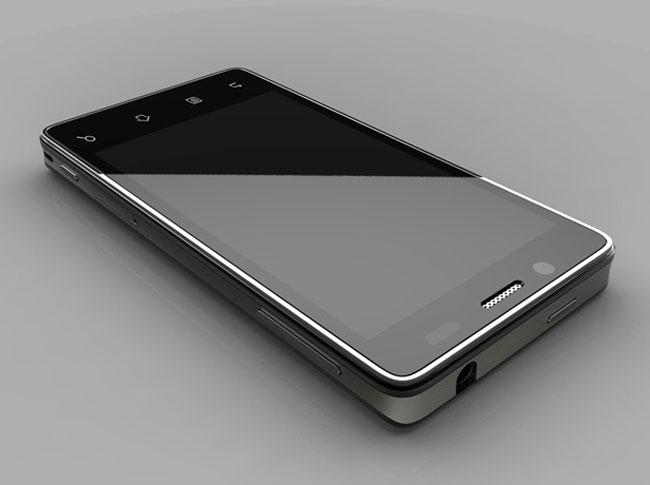 Known as “reference designs,” the devices are sent out to inspire and instruct manufacturers interested in building products around Intel’s latest technology. “They can use as much or as little of the reference design as they like,” says Smith, who hinted that the upcoming Consumer Electronics Show in January could bring news of gadgets in which Intel’s chips will appear.

Intel are expected to show off these new Medfield based devices in early 2012, and it could be possible that we may see something in January at CES 2012, you can find out more information over at Technology Review.