The new Intel Core i7-990X is also equipped with Intel’s Turbo Boost technology allowing it to be overclocked 3.73GHz or more and its unlocked multipliers make overclocking even easier. 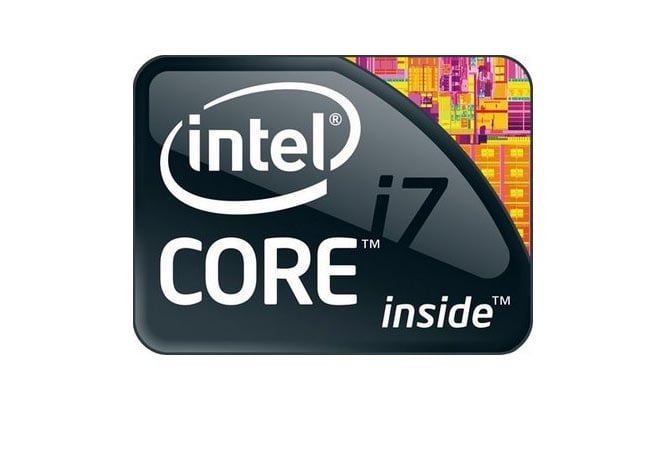 The new also has 12MB of cache, which can by dynamically assigned to each core, and three DDR3 channels for 1066MHz memory. Intel is also recommending the new Core i7-990X Extreme Edition be paired with its X58 Express Chipset.

The i7-990X is expected to be the last Gulftown CPU developed, to be replaced by the Sandy Bridge ‘E’ platform (code-named Patsburg), which will use the new LGA2011 socket when it’s released later in 2011.

The Intel Core i7-990X Extreme Edition is now available to purchase for around $1,050