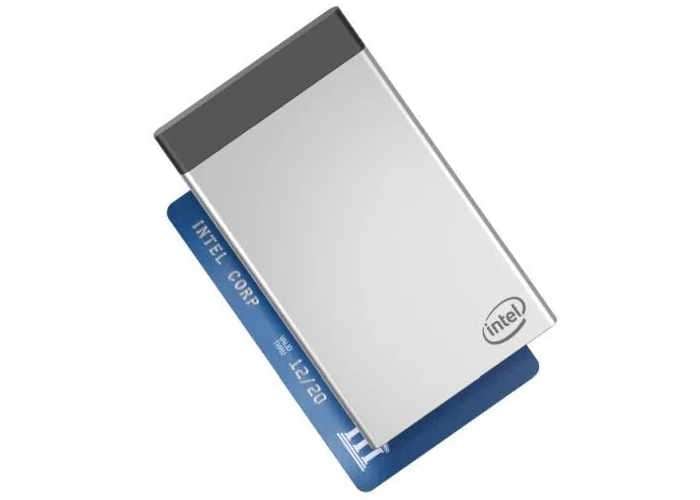 Following on from its unveiling back in January during CES 2017, Intel has this week announced that its new Intel Compute Card will start shipping in a few months time during August 2017.

The announcement was made during the Computex technology show currently taking place in Taiwan. Intel has also revealed a number of partners including LG, Dell and Lenovo are planning to create products designed around the new Compute Card.

For more information on the new Intel Compute Card jump over to the official Intel website for details by following the link below.