The US chipmaker Intel has acquired the antivirus software company in a $7.68 Billion deal.The cash deal is Intel’s biggest in its history and offered McAfee a 60 percent premium above yesterdays share price. 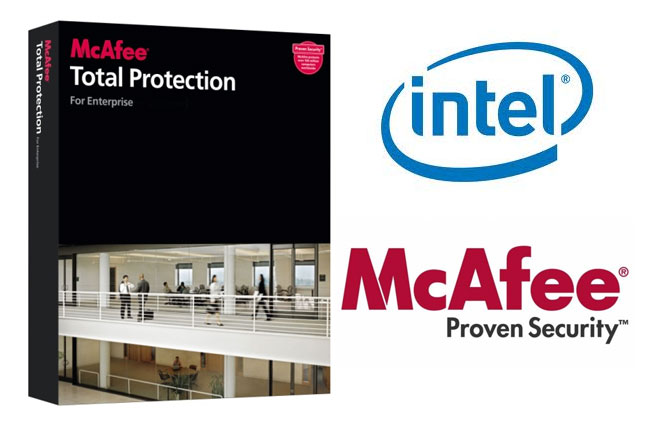 The California-based Intel said the deal would help it to serve the security needs of customers through a combination of hardware and software as more devices such as smartphones, televisions, medical technology and cash machines go online.

McAfee, which is also based in Santa Clara, California, will become a subsidiary of Intel and report to its Software and Services Group. It had $2bn in revenues last year and employs 6,100 staff.

The deal is expected to close after McAfee shareholder approval and regulatory clearances.