The first range of Ultrabook laptops will go on sale before Christmas this year, and they will all be less than 20mm thick and will use the latest Intel Core i5 and i7 processors, and all of them will retail for less than $1,000. 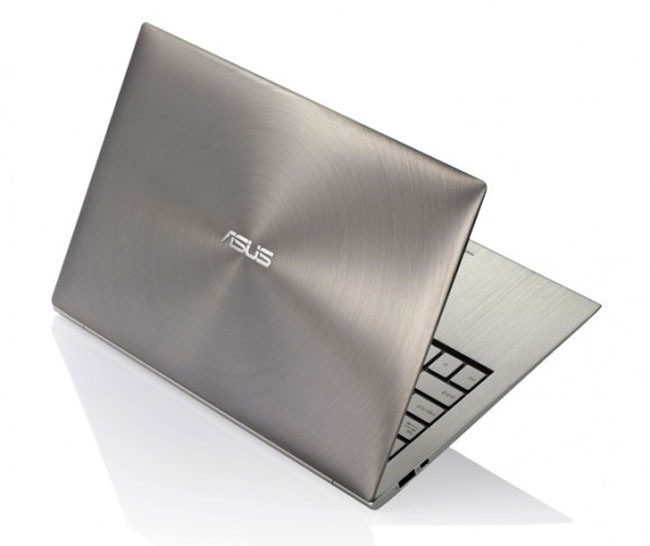 From the photos and video we saw yesterday of the new Asus UX21 it certainly does look very thin, and we can expect more of these ultra thin laptops from a range of manufacturers based on the Intel Ultrabook specifications before the end of the year.