It looks like we will get a look at the first new Android smartphone to use Intel’s new Medfield platform at CES 2012 later this month, as Intel and LG have announced that they will unveil a new Medfield Android based device at CES.

Intel’s Paul Otellini has told the Korean Times that the company and LG will launch the first Android device running on Intel’s platform, and the device is expected to hit retail around March of 2012. 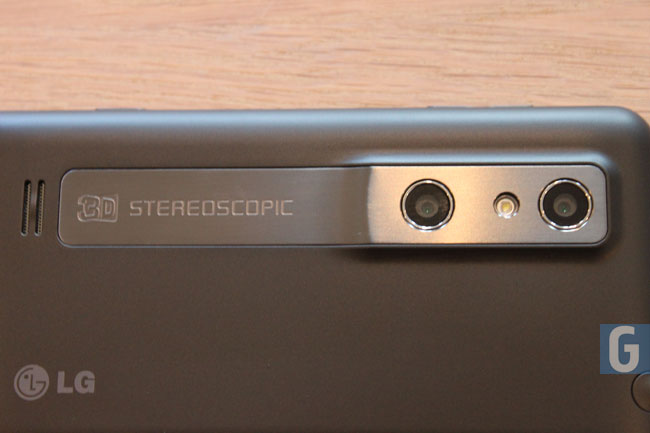 We don’t as yet have any specifications on the device, as soon as we get some information and some actual photos we will let you guys know.