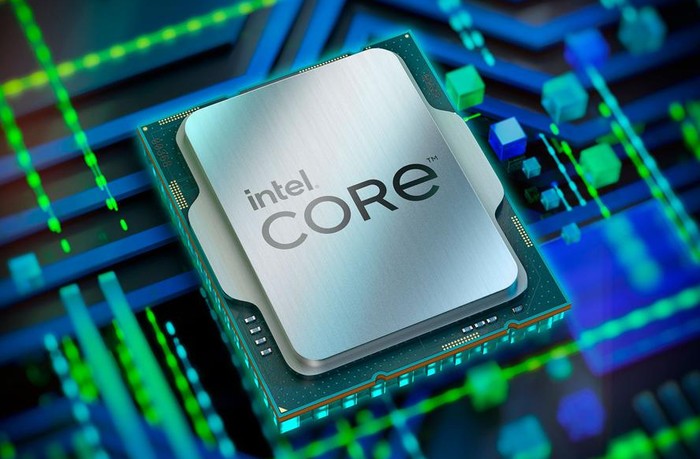 Intel has also equipped the chips with Thread Director capable of sending the right workload to the right core at the right time. It helps prioritize and manage the distribution of workloads, sending tasks to the most optimized thread. This new feature is on by default and works in tandem with the operating system for intelligent workload distribution. To get the full capabilities of Intel Thread Director, pair a select 12th Gen Intel Core desktop processor with Windows. To learn more about the latest Intel Alder Lake check out the video below created by the team over at LTT.