Intel has expanded its range of Intel Atom processors which are used in netbooks and nettop PCs, with two new models the Intel Atom N455 and N475.

The Intel Atom N455 is a 1.6GHz, which is the same speed as the current Intel Atom N450 processor, but this new version has support for the new DDR3 RAM standard. 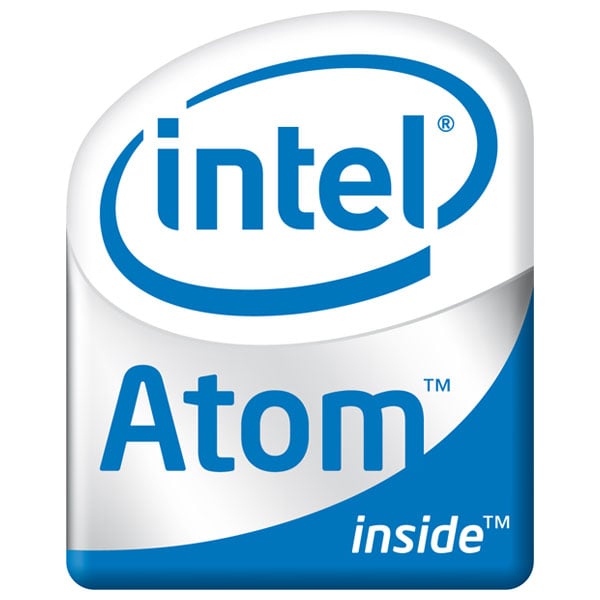 The other new model in the range is the Intel Atom N475 which is a 1.83GHz processor, so obviously we will see a new range of netbooks and nettop PCs featuring these new Intel Atom processors later this year.