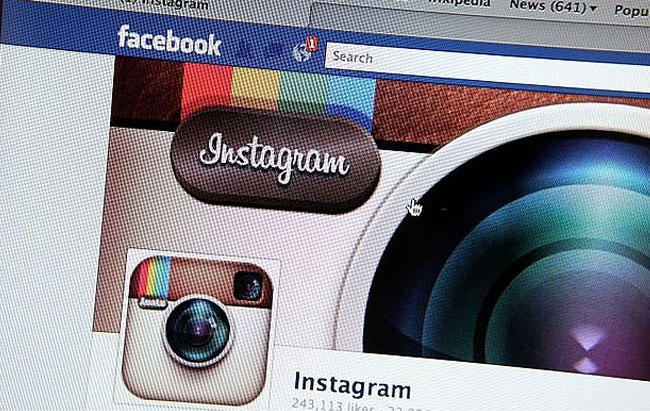 Its seems that the huge price tag Facebook paid of the Instagram service has attracted new users looking to see what the service has to offer. However many of the new users also have to be contributed to the new Android Instagram application which was also launched just a few days before Facebook purchased the company.

Either way the user base on Instagram is looking healthier by the day, and an increase of 10 million users in just 7 days, is far quicker than it took the service to reach 30 million users over 18 months.