The new MacBook Pro features the latest Intel Haswell processors, it also comes with OS X Mavericks, which is designed to improve battery life of notebook. 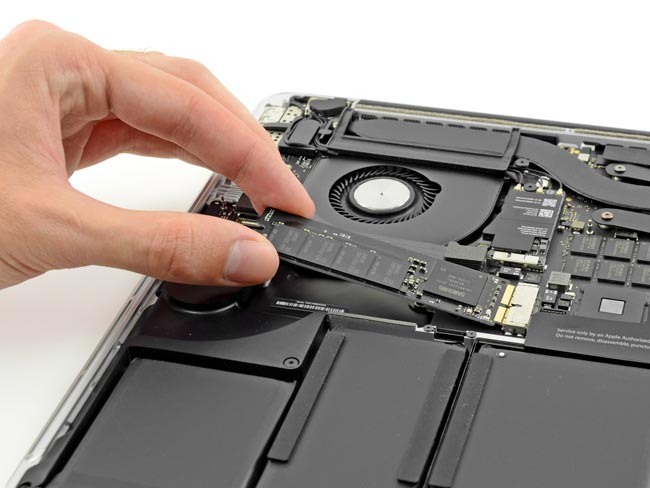 The guys over at iFixit have already managed to get their hands on the new MacBook Pro, have a look at the photos below to see what they found inside Apple’ latest MacBook, this is the 15 inch version. 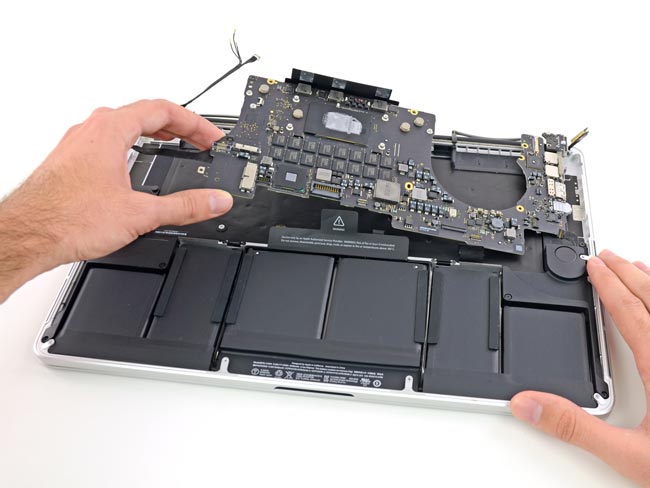 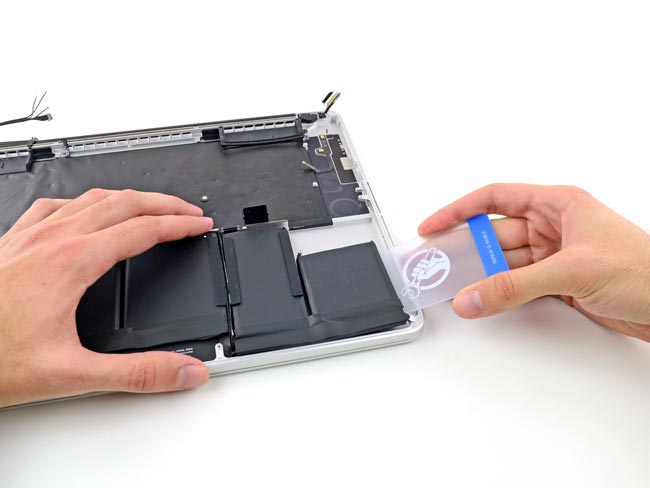 They noted that the new MacBook pro comes with proprietary pentalobe screws that make it hard to get inside the laptop, the RAM is also soldered to the logic board, this means you will need to buy the maximum RAM from Apple, and wont be able to update this yourself. 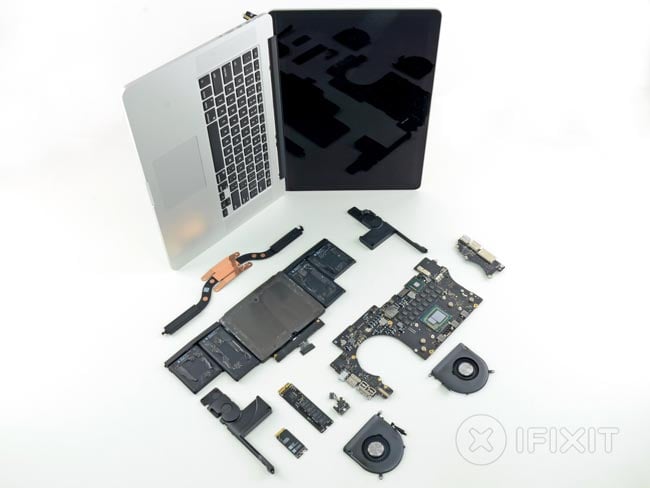 They are also working on a teardown of the 13 inch MacBook Pro, although the two devices are almost identical apart from the display size, so we suspect it will be exactly the same.

You can find out more details on what was found in the new MacBook Pro and also see some more photos over at iFixit.