As expected Apple has today announced the launch of their new and updated range of MacBook Pro laptops during their October 22nd 2013 Press Event.

Apple Mac Book Pro 13 inch is now thinner and lighter that the previous versions, as well as being faster and is now powered by an Intel Haswell processor that includes up to 90 percent faster graphics as well as providing up to 9 hours of battery life on a single charge. 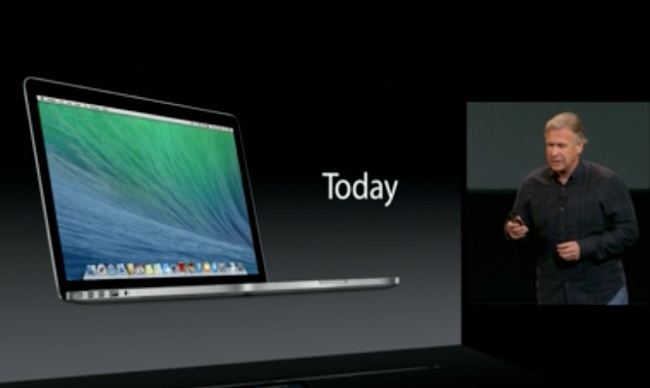 The 15 inch MacBook Pro is powered by a Intel quad core processor and features 2GB of graphics memory and up to 8 hours of battery life together with the faster wireless and Lightening connects. The new Apple 15 inch MacBook Pro is now available from today starting from $1999 and comes running Apple’s new OS Mavericks operating system. Jump over to the Apple official website for more information and to order from today.