Over the past week or so a number of leaks have revealed a range of products from Sony’s new NEX 7 range. Well weeks leak is glimpse at Sony’s new LA-EA2 Lens Adapter designed to provide a convenient way for users to use a larger Sony lens on their new NEX cameras.

Rather than simply providing an adapter for the lens, Sony has taken its design a little further and installed a translucent mirror to help skim a little bit of the light from the image traveling to the camera, after which it is then redirected to a phase-detection autofocus sensor in the base. 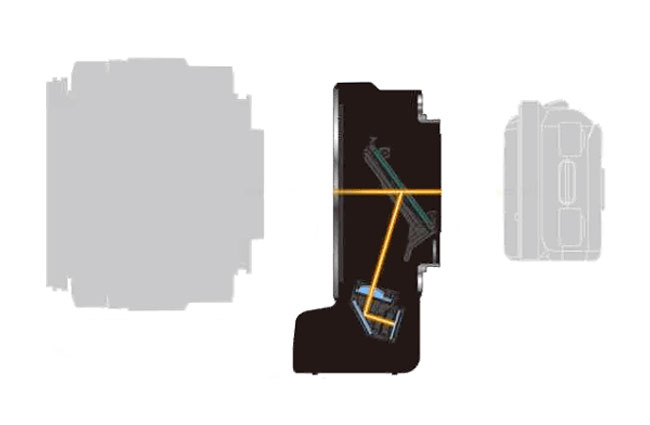 The combination of the two features creates an innovative design with fast SLR- speed focussing on a tiny mirrorless camera. More details about all the recently leaked Sony equipment will be released officially by Sony on August 24th.