Further to the leak of the Sony NEX-7 last month more images of its accessories and the new Sony NEX-5N body have now leaked out. The leaked accessories which are expected to be launched on August 24th by Sony include an updated Sony NEX-5 with new sensor an new A77 vertical battery grip,  VG-C77AM 16-50mm f/2.8 SSM. 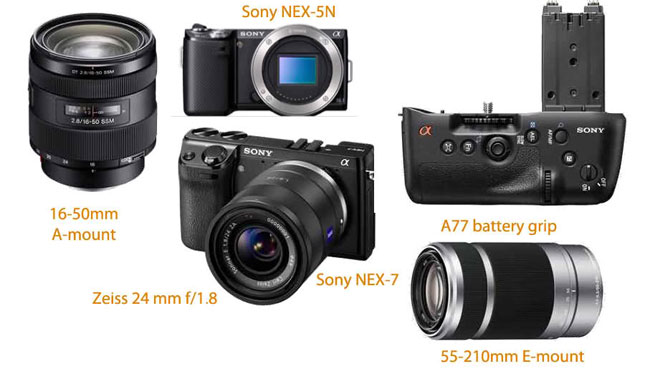 As always as more information becomes available or is confirmed we will keep you updated.