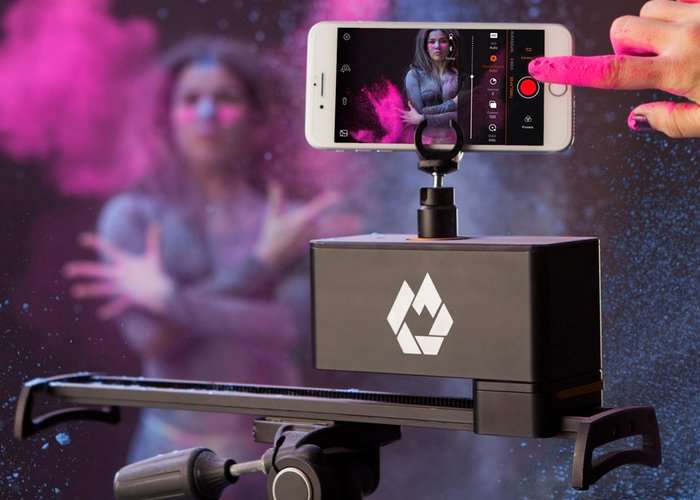 Photographers looking for a versatile camera slider that supports a wide variety of different cameras from smart phones to action cameras, may be interested in the InMotion Camera Slider system which has launched this month via Kickstarter.

InMotion have already raised more than the required pledge goal thanks to over 200 backers with still 35 days remaining on their campaign making sure the project progresses into production. Watch the demonstration video below to learn more about the features of the InMotion Camera Slider. 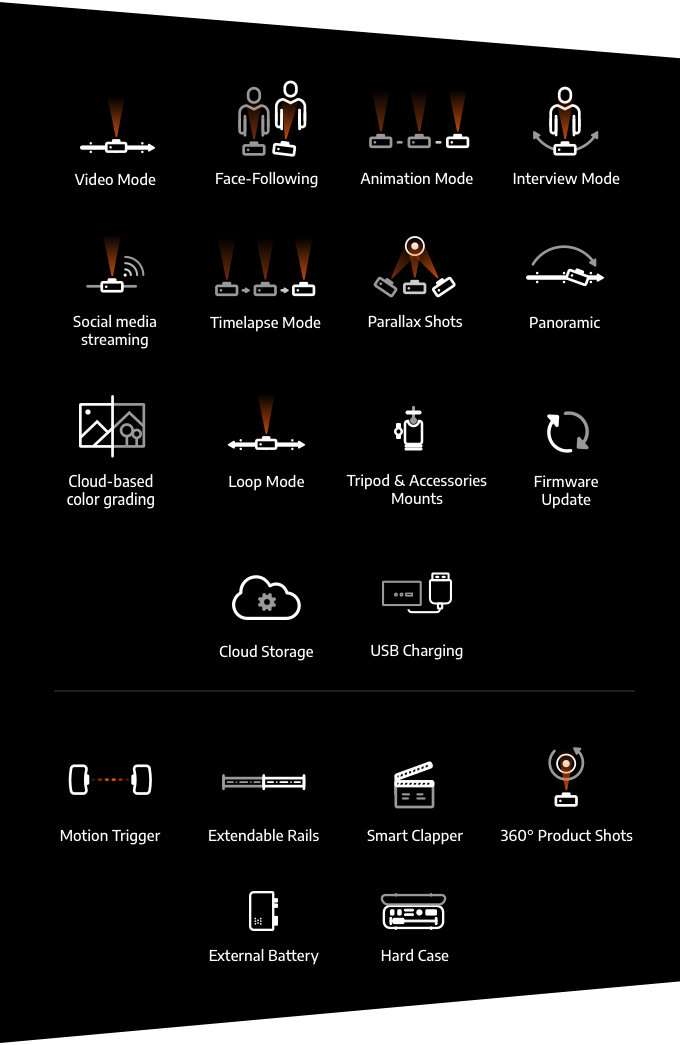 Features of the InMotion Camera Slider include :

– Video mode ramp helps you achieve amazing ease-in ease-out movement, so you get no wasted footage.
– Want to use your favourite gimbal with the slider? Simply mount the gimbal, set up the movement and press “Loop” on your slider.
– Then connect your smartphone and choose “object tracking” on the gimbal for a great combo done by your very own automated cameraman!
– Not ready to change your app habits? No problem!
– Swap from the InMotion app to the app you want. Just set up the slider, press “Loop” and switch between apps.
– Now you can keep creating awesome content because InMotion works straight out of the box and has you covered in any scenario!

The InMotion Camera Slider is now available to back via Kickstarter with earlybird pledges available from $247 and shipping expected to take place during June 2018. Other options are also available to add further accessories such as a hard case, extendable rails, extra battery, clapper trigger and more.