Infinity Ward has announced in an interview that it will be taking a hard line on cheaters in its latest Modern Warfare 3 title. Looking to remove cheaters for its online games once and for all using a new code verification technology.

We have all experienced it at some time whilst playing online games, the lone gunman you cant drop, who amazingly drops everyone else with a single headshot. Cheaters have been an ongoing problem within Modern Warfare 2 but when Modern Warfare 3 launches in November there maybe a lot less if any to worry about. 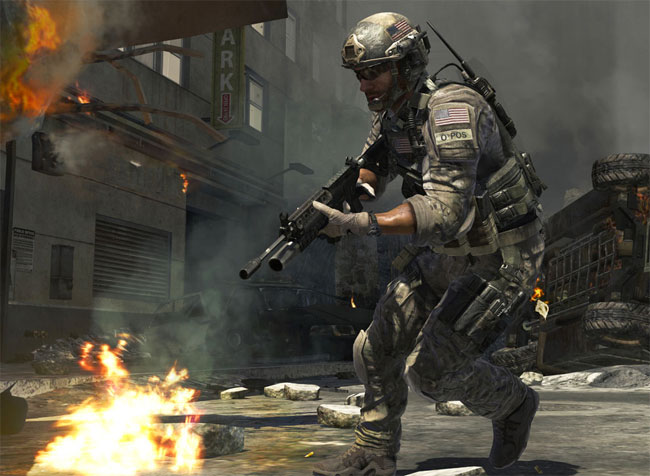 Infinity Ward Robert Bowling explains in a interview with Gamespy :

“I can’t go into specifics. On a general high level area there’s so much more stuff that we’ve locked down and made less accessible than we had before. A lot of stuff that we stripped out, a lot more challenge response things that we’re doing in addition to.” –  “It’s also about our ability to take action when stuff is wrong so we’ve done a lot of work in our ability to update the game more quickly and efficiently than we have before.”

The new Challenge response technology is designed to verify a clients code and compare it with the real code to make sure they are the same. Once the game is launched it will be interesting to see if the technology actually works and can detect every cheater.