According to the guys over at IGN, Infinity Blade II will come a significant update over the first game, and the new version will be much longer than the first version. 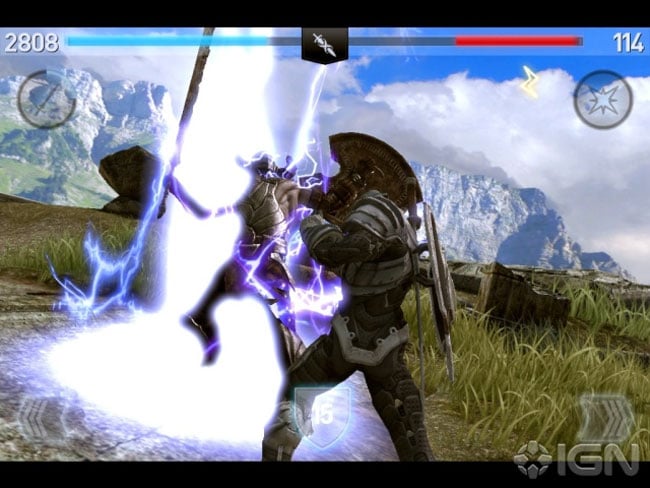 It’s impressive what Chair has been able to pull off. The original Infinity Blade launched with about 10 combat locations. The sequel has over 40. It seems virtually every element of Infinity Blade 1 has been blown out. The company has aggressive post-launch plans far beyond just adding more swords and football helmets, as well.

Head on over to IGN for lost more preview screenshots of the new Infinity Blade II, as well as more details.