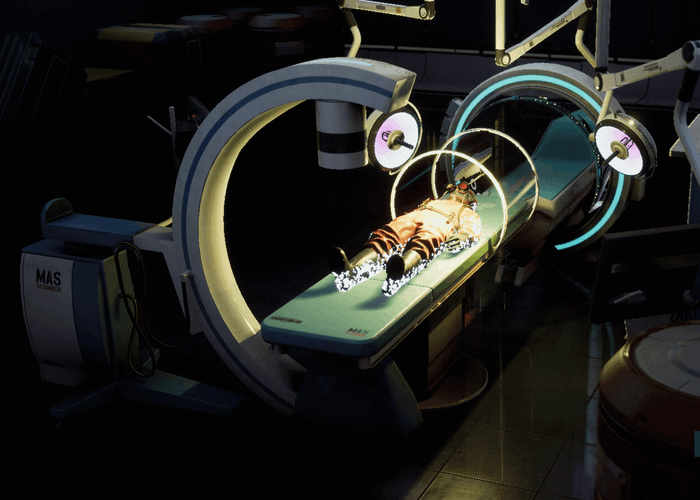 Indie games development team Quantum Bit Studios have created a new FPS puzzle game called Time Raid which includes unique mechanics which allow you to time travel just before you’re about to die. Using time travel you need to infiltrate a compound, solve problems and take out guards. Time Raid requires real time strategy and also extensive planning To complete objectives and navigate the complexities of time travel. Watch the demonstration video below to learn more about this unique puzzler which is now available to backfire Kickstarter.

After a mysterious, involuntary surgery you wake up and are introduced to an enigmatic Artificial Intelligence named Alice. Alice grants you the ability to time travel. She trains you to solve puzzles, create a small army, and raid military compounds. After some strange occurrences you begin to wonder, “Who is Alice and what role do you have in the future she is creating?”

The basis of Time Raid is the ability to be sent back in time moments before death. Basically creating a duplicate copy of yourself right before dying. Your previous iteration (self) tries to do exactly what you did the first time while you are free to do something else. This creates a world of endless possibilities. You can be in two, ten, or even 100 places at once (Play The Demo). The demo will train you to use time travel to solve puzzles and introduce you to some other interesting effects of time travel.

A demo of the game is available to play from a link located on the official Kickstarter campaign page by following the link below. Pledges start from US$20 and shipping is expected to take place during November 2018.