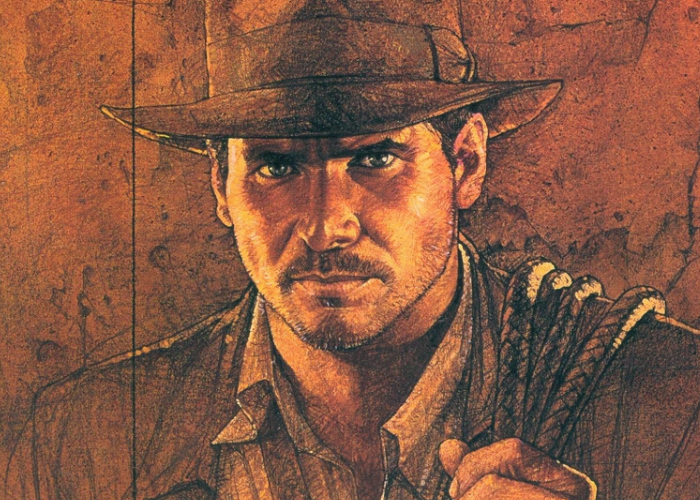 The Bethesda game Studio has confirmed that a new Indiana Jones game is currently under development and has been created by Wolfenstein developer MachineGames. A short statement was published via Twitter by Bethesda describing the project as an original story and not based on any existing Indiana Jones films currently available for the fifth Indiana Jones film already confirmed and in the early stages of production.

Unfortunately Bethesda explained that it will be “some time before we have more to reveal” – “but we’re very excited to share today’s news”.

“A new Indiana Jones game with an original story is in development from our studio, @MachineGames, and will be executive produced by Todd Howard, in collaboration with @LucasfilmGames. It’ll be some time before we have more to reveal, but we?re very excited to share today?s news!”