If you are looking for an easy way to capture images on your iPad 2, and give them a retro photobooth styling, the IncrediBooth App is for you, and its just been updated to support Apple’s new iPad 2.

Sure you could use the built in Apple Photo Booth feature on the new iPad 2 but IncrediBooth adds a retro feel and photo arrangements not possible with Apples App. 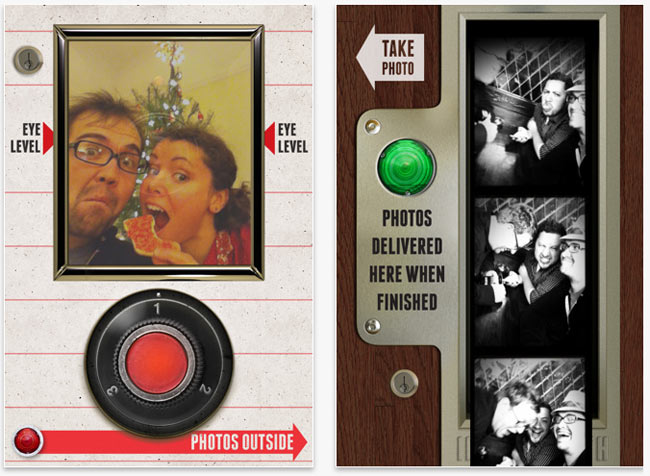 The IncrediBooth App allows you to use the iPad 2’s front facing camera to create retro photo strips which used to be availableafter a 20 minute wait from public photo booths scattered around train stations and airports.

The new update also includes a fourth photo setting called Betsy X and is now available to purchase and download from the Apple App Store for $0.99.