Any fans of Lego and the recent Inception movie which was released in 2010 staring Leonardo DiCaprio, Joseph Gordon-Levitt and Ellen Page. Will enjoy this Lego style take on the movie, with a little extra humour added. The two minute clip include a number of the more memorable scenes from the movie and has been created by a team of student to showcase their skills. Watch the video after the jump to see it in action. 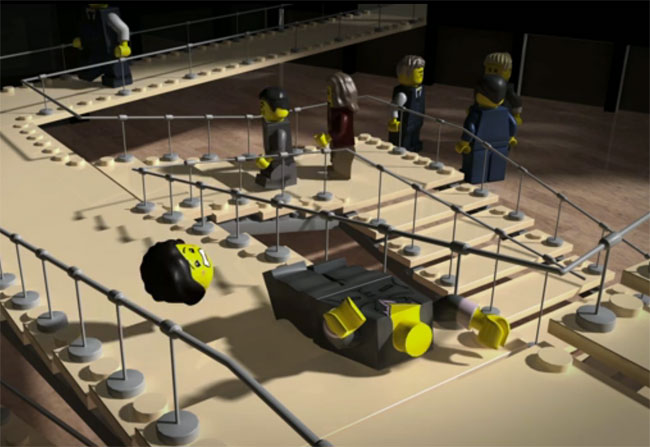