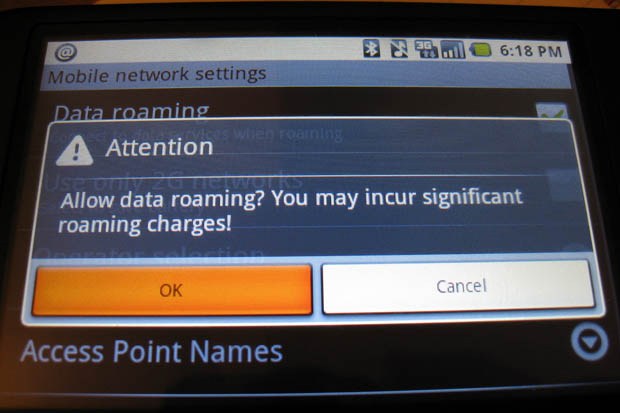 Sending a text message will now be 11 percent cheaper than before, but the big saving will come with data, which will have its price reduced by 36 percent.