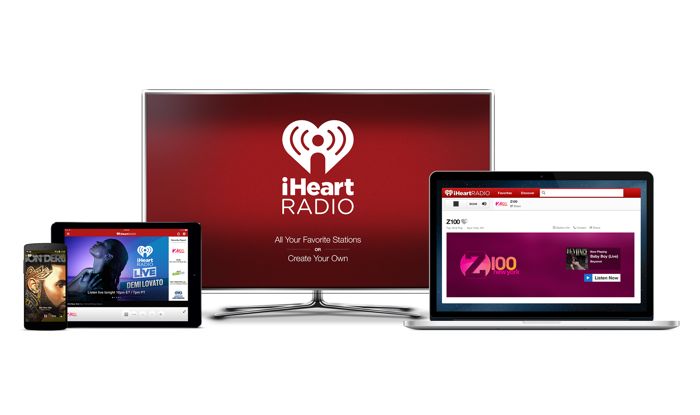 iHeartRadio has announced that they now have 50 million users, the company originally launch their digital music service back in 2011.

The figure includes people who are registered for the service, according to the developers there are millions of people who use the service that have not registered, and their mobile app has been downloaded more than 345 million times on multiple platforms.

iHeartRadio, Clear Channel Media and Entertainment’s digital music and live radio streaming service, today announced that it has surpassed 50 million registered users.  iHeartRadio reached this milestone in just three years — faster than any other streaming music platform and even faster than Twitter and Facebook.  This figure does not account for the millions of users who listen to the service’s live radio functionality without registering, indicating that the app’s total reach is even greater.

You can find out more information about iHeartRadio over at their website at the link below, the platform gives you access to around 1500 radio stations.