If you’re gamer that can’t make it to California for E3 this year, but you want to watch all the goings-on at the press conferences, IGN has announced it will be streaming coverage on just about every platform. E3 press conference coverage will be streamed via the Internet, YouTube, and all mobile platforms. 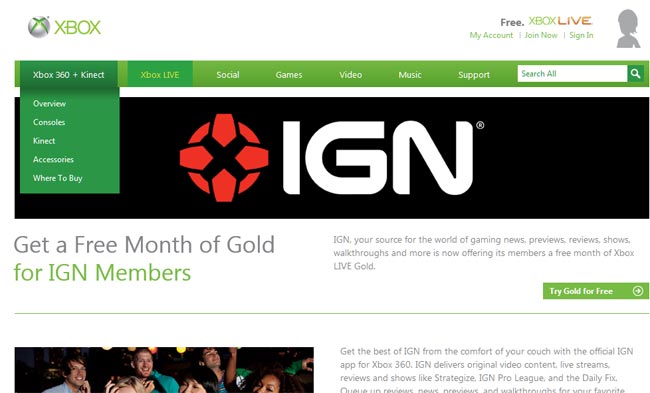 If you have an Xbox 360, this year will be the first time that you can watch press conferences on Xbox Live. The coverage will begin on Monday, June 4 and will run throughout the entire week. The coverage will also include IGN’s live show from the E3 floor.

That coverage will include real-time game demos and interviews with developers behind the games. IGN members can also get a free month of Xbox Live Gold to try out the online features and watch the E3 coverage.