The guys over at iFixit are at it again, their latest victim is Apple’s new iPod Shuffle, which they have taken apart to see what is inside. Apparently this was a difficult one to take apart due to the size of the parts.

Inside the new iPod Shuffle is a 3.7 volt battery, which is capable of up to 15 hours of audio playback, and it looks like the battery is actually soldered onto the logic board which means it wont be that easy to replace. 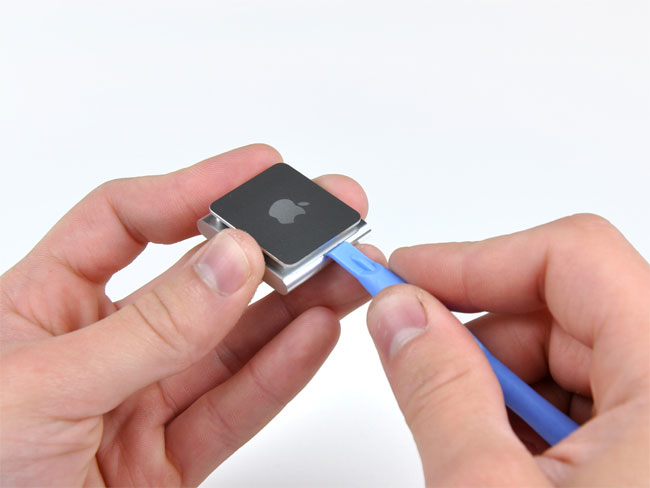 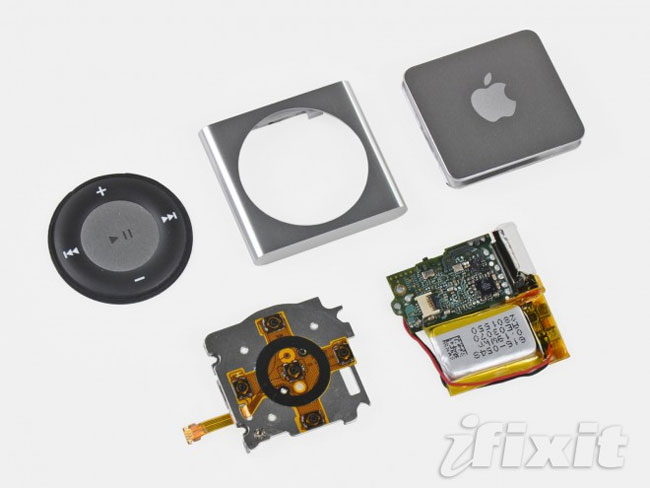 Head on over to iFixit for lost more photos of what is inside Apple’s new iPod Shuffle.