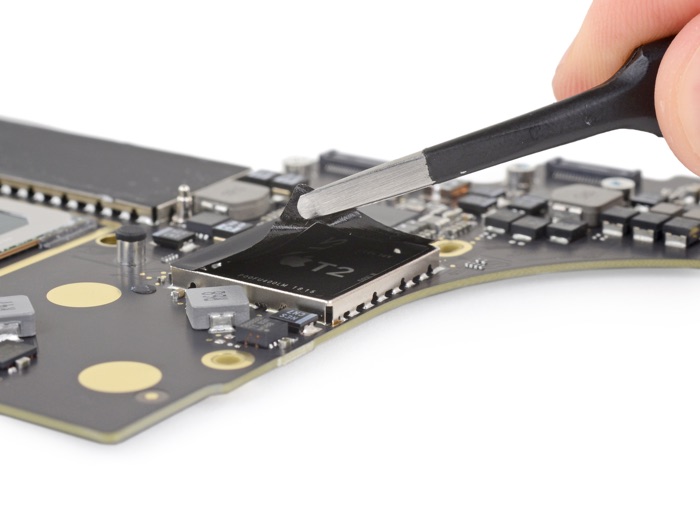 Last week MacRumors discovered an internal document from Apple that revealed that 2018 MacBook and iMacs had to pass Apple diagnostic tests to work after they have been repaired.

The only people capable of running these tests are Apple and their authorized repairers, this would mean that third party companies could not longer repair these devices. This is for Apple’s Macs which have the Apple T2 chip installed.

Now the guys from iFixit have been testing this out and they were able to replace a number of components in the above devices without any issue.

This service document certainly paints a grim picture, but ever the optimists, we headed down to our friendly local Apple Store and bought a brand new 2018 13” MacBook Pro Touch Bar unit. Then we disassembled it and traded displays with our teardown unit from this summer. To our surprise, the displays and MacBooks functioned normally in every combination we tried. We also updated to Mojave and swapped logic boards with the same results.

It would appear that there is not an issue with this at the moment, but this could change in the future. There have been issues in the past with things like Error 53 and more. Lets hope that this is something that Apple does not implement, if they do then they could face a lot of criticism from Mac users.