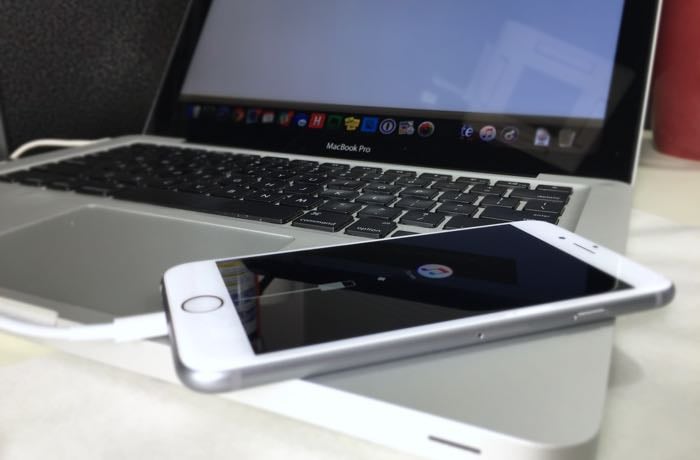 Back in February we heard about a class action lawsuit against Apple related to the error 53 issue and now a US district court judge has dismissed the base against Apple.

The case started when the error 53 appeared on some versions of Apple’s iPhones and it caused the handsets to become bricked.

The problem occurred when devices with non Apple Touch ID fingerprint sensors were updated and failed Apple’s validation check, this was done to protect the security on the devices.

Apple released a software update which fixed the issue and restored people’s handsets, so we can see why the judge decided to dismiss the case as the issue no longer exists.