Rage HD is a first-person on-rails shooter built using id Software’s powerful Tech 5 game engine and today id Software has rolled out a new version of the game which brings with it newly iPad 2 optimised features and graphics. 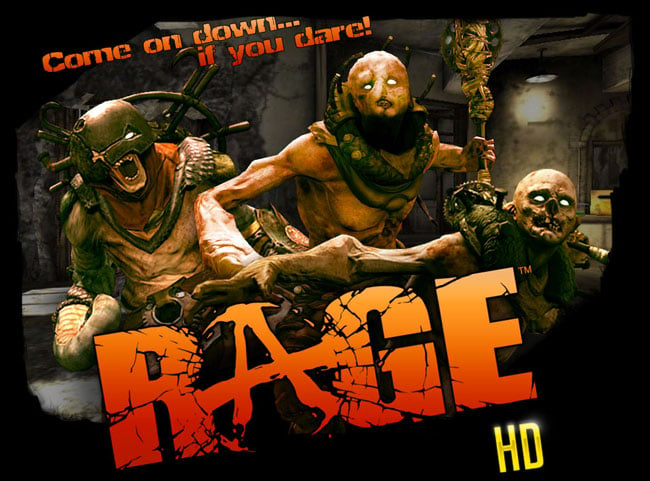 As well has the improvements to graphics id Software has also improved the gameplay style of Rage with new features allowing you to simply shake your iPad to engage in melee attacks and options to enable an analog thumbstick control.

The new Rage HD game is now ready to download from the Apple iTunes Store for just $1.99, but you might need to free up a little space as its will take up 747mb of storage.